Name it … We have it

Concierge market worldwide is developing due to human needs that starts from food and shelter passing through safety, tranquility, abundance till we reach self-esteem and self-actualization, Egypt Concierge applies concierge services in the most advance method with global standards to make life easier and more pleasurable for its clients under the slogan (Name it … We have it). Moreover, we walk the extra mile to go beyond our customer’s expectation or even imagination.
Contact us now 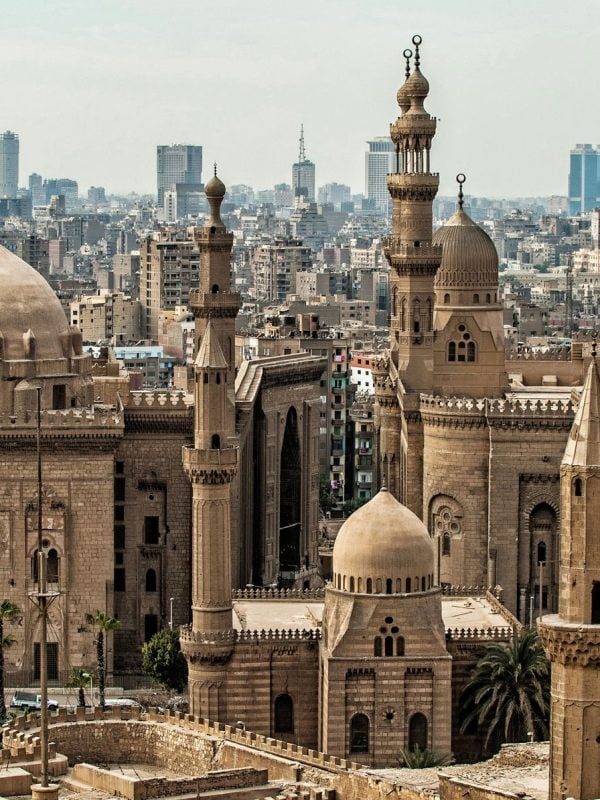 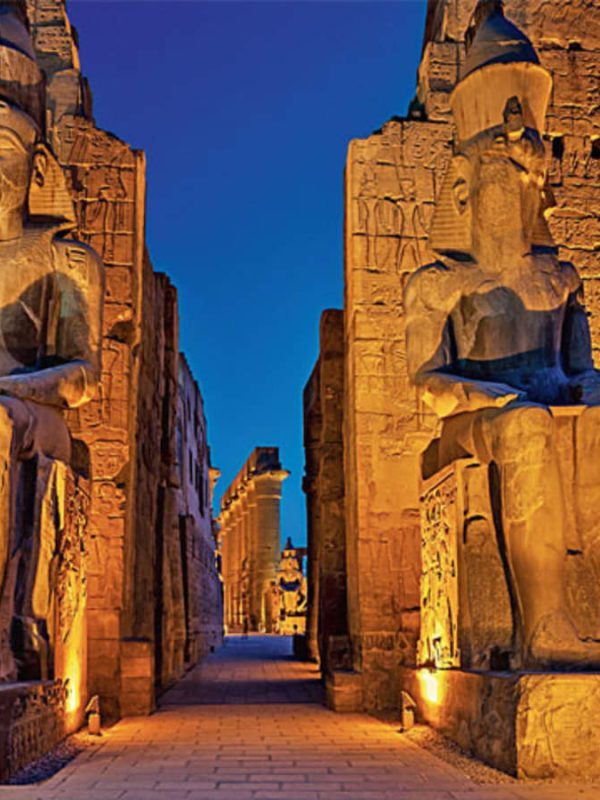 “Although more and more people are becoming familiar with the term concierge, very few know where this customer service based profession originated. The word ‘concierge’evolves from the French comte des cierges, the keeper of the candler, a term that referred to the servant who attended to the whims of visiting noblemen at medieval castles. Eventually, the name ‘concierge’came to stand for keeper of the keys at public buildings, especially hotels. There is even a famous prison in Paris that is called The Conciergerie, in honor of the warden who kept the keys and assigned cells to the inmates.”

Fulfilling the needs of the market and achieving a better quality of life for our customers.

What do we do?

Other than what you name … we offer a variety of concierge services with global standards based on 6 divisions, Travel Division, Legal Division, Financial Division and Specialized Division. 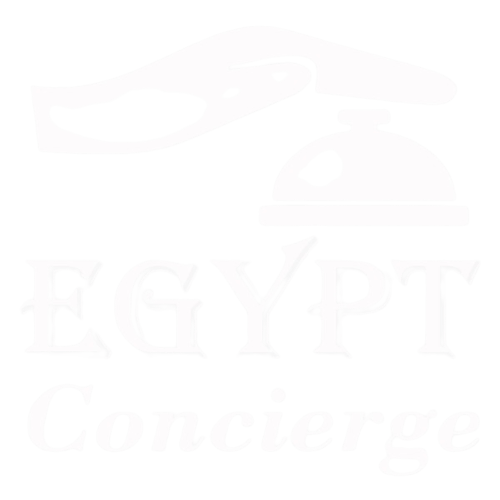 Egypt Concierge is considered the most comprehensive concierge Agency in Egypt due to its variety of services and agility of solutions.